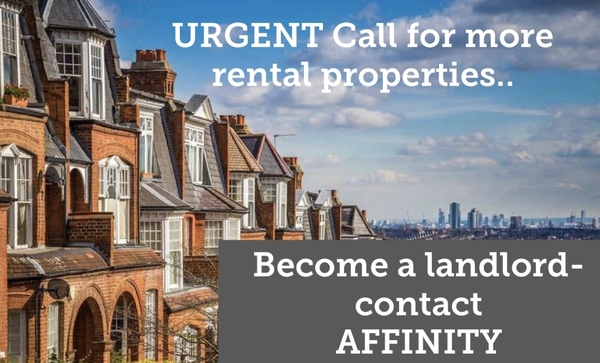 The government anticipates that there will be 1.8 million new households over the next decade, and has targeted building 340,000 new homes per year by 2025 to meet those numbers.

Given the current annual growth rate of social and owner-occupied housing, however, the private rented sector (PRS) would need to plug this gap with 227,000 properties a year, reports Capital Economics, a consultancy commissioned by the National Residential Landlords Association (NRLA).

Even if other housing tenures doubled their rate of growth, the PRS would still need to provide 105,000 new homes to provide sufficient housing, it suggested.

Government figures have shown a decrease in the supply of private rented housing in England by almost 260,000 over the past five years.

Capital Economics predicted a further decrease by 540,000 over the next 10 years.

It cited tax changes, environmental regulations, and the scrapping of no-fault evictions among factors which have impacted the growth of the private rented sector, Your Money first reported.

The rising popularity of short-term lets has also affected the private rented sector over the past decade.

"[Short-term letting] has been an attractive alternative over long-term lettings for many landlords who favour increased flexibility and have been put off by more burdensome regulations in the private rented sector," Capital Economics reported.

"Without long-term tenants, landlords can more easily sell-up and leave."

The solution, Capital Economics suggested, was investment in the sector from both the government and private residential landlords.

Current investment in social housing remains low, with the £12.2bn available through the government's Affordable Homes scheme expected to deliver 180,000 homes by 2026, or 30,000 new homes a year if the target is met, Your Money reported.

Increased government investment would not only speed up the rate of new-builds but "encourage the switching of commercial property to residential and the switching of stock from short-term to long-term lets and bringing empty homes back into use."

On the other hand, "[even] with increased provision of affordable housing and higher rates of owner occupation, both of which are important, our research shows that significant additional investment is needed by landlords in the private rented sector," said Andrew Evans, managing economist for Capital Economics, in an interview.

Ben Beadle, chief executive of the NRLA, agreed: "For all the efforts to support homeownership, the private rented sector has a vitally important role to play in helping the government to achieve its housing objectives.

"Without urgent action...people looking for affordable housing will be the ones to struggle as they face less choice and higher rents as supply dries up."