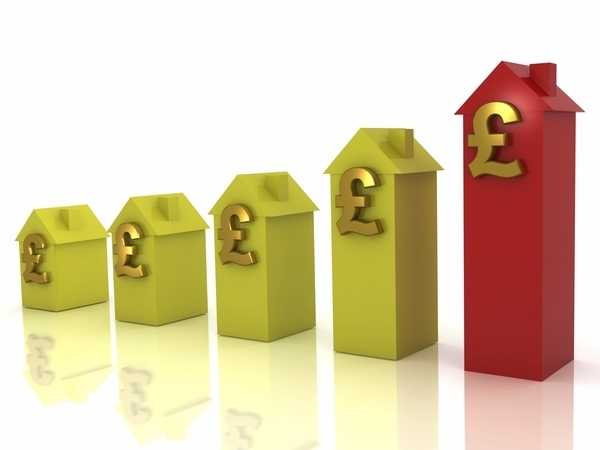 Rent controls are 'dead in the water' confirms housing Secretary

Housing secretary Robert Jenrick has poured cold water on the idea of rent controls despite initially saying he was considering the controversial private rental market policy.
His department originally said rent controls were worthy of examination when it revealed plans to 'make tenancies more secure' last year, which also included the scrapping of Section 21 evictions.
But Kenrick has told a meeting of the Ministry of Housing, Communities and Local Government parliamentary select committee that there has been a change of mind.
I am not in favour of rent controls," he revealed. "That has proven to be very negative for both landlords and tenants in the past, and I do not want to see any move in that direction."
The announcement is good news for landlords and letting agents, but is a crushing blow to London mayor Sadiq Khan's backing for rent controls, which he is planning to make a cornerstone of his 2020 re-election campaign.
Khan raised the issue again yesterday when research by City Hall revealed increasing rents across the capital which, in the case of the borough of Brent, are £300 a month higher on average now than in 2012.
"It is shocking that renters in Brent are now paying £3,600 more every year than they did just seven years ago - meaning more and more of their earnings go on rent, and making it harder for them to put down roots," he said.
"Unlike other Mayors around the world, I have no powers over the private rented sector."