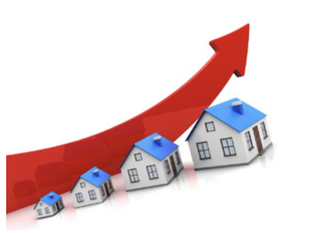 Housing minister Esther McVey has hinted heavily that the Government will introduce regulations to introduce a longer minimum tenancy period for renters as part of its proposed reforms of the Assured Shorthold Tenancy (AST) system.
In her first parliamentary written reply to an enquiry since being appointed a housing minister, McVey told Welsh MP Chris Ruane that: "Earlier this year, the Government announced its commitment to improve security for renters, and intends to introduce a new, fairer deal for both tenants and landlords.
"A number of people responded that increased security would improve tenants' mental health and well-being.
"In particular respondents mentioned that fewer house moves could help tenants have better access to local amenities, such as schools and GP clinics, and feel more integrated into their communities."
In July the government published its consultation document on the reform of AST which is due to close on October 12th which includes the controversial proposal to abolish Section 21 eviction notices, which would effectively make ASTs indistinguishable from assured or open-ended tenancies.
The consultation also asks letting agents, tenants and landlords to comment once more on whether tenancy length should be extended after a previous consultation was inconclusive on this point and that led to initial assumptions that compulsory three-year tenancies would be abandoned as a proposal.
"The Government will collaborate with and listen to tenants, landlords and others in the sector to develop a more effective system that works for everybody," says McVey.