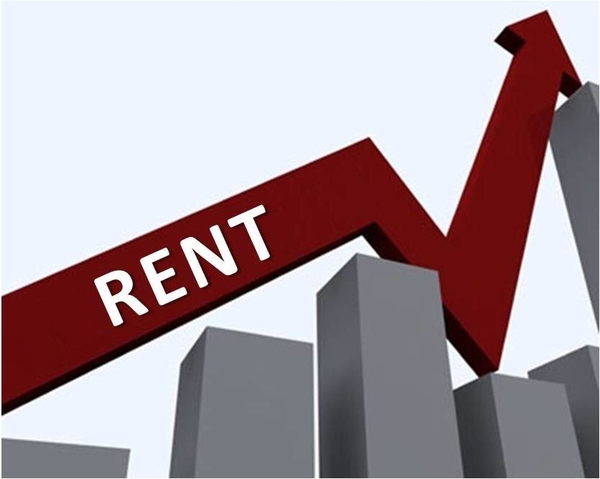 Rents in the UK's private rented sector increased to a record high in July for a third consecutive month, the latest figures from letting agents shows.
ARLA Propertymark's July Private Rented Sector (PRS) report shows that rent prices rose to a new record high for the third consecutive month.
The number of tenants facing rent rises increased to the highest figure on record with 63% of agents seeing landlords increasing them. This is a 15% increase from June, which was a previous record high.
The data from the Association of Residential Letting Agents (ARLA) also shows that year on year the number of tenants experiencing rent increases was up from 31% in July 2018 with tenants in the West Midlands worst affected with 86% experiencing a rent increase.
'Following the Tenant Fees Act coming into force in June, rents have continued to rise, which we believed would happen. The fees agents have been banned from charging are still being paid for by tenants, however it's now through their rent, rather than upfront costs,' said David Cox, Chief Executive.