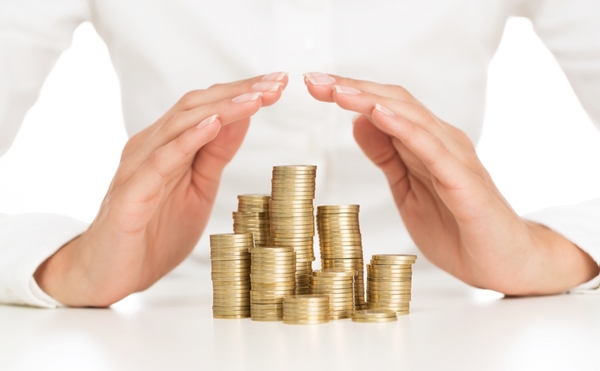 Client Money Protection now compulsory for English letting agents - but how many are covered?

CMP legislation has today become law and any agents not registered with one of the six schemes are now trading illegally.
England's new Client Money Protection (CMP) legislation became law today and requires all letting agents in England to be members of a CMP scheme.
Those who are not members are now trading illegally and face a fine of up to £5,000.
Six organisations have been approved by the government to offer a CMP scheme including Client Money Protect, Money Shield, NALS, Propertymark, RICS and UKALA, which charge between £365 and £4,685 a year.
These charges depend on an agency's turnover and the size of the client funds they hold, or are offered as part of existing membership packages. All of them offer essentially the same service - to protect any money held by a letting agent on behalf of a landlord or tenant should the cash be misappropriated.
Cases of letting agents who have stolen client funds or used them to prop up failing businesses are revealed on a regular basis, including most recently the case of a Bournemouth agent who misappropriated funds totaling £357,000 from clients.
As well as joining a CMP scheme, letting agents must hold client money in a separate bank account, hold appropriate indemnity insurance and establish money handling procedures.

"Following our successful campaign, spearheaded in Parliament by Baroness Hayter of Kentish Town, and supported by 30 organisations including member agents, the other professional bodies for letting agents, tenant groups and landlord bodies, the Government ruled in favour of mandating CMP for all letting agents in England from Monday 1st April 2019," says David Cox, Chief Executive, ARLA Propertymark.

Here at Affinity we are all compliant with our money protection provider being CMP, see our certificate here